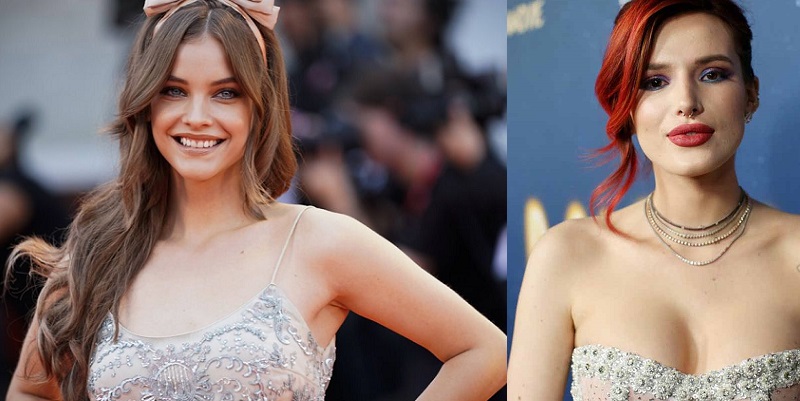 Alia Bhatt (born 15 March 1993) is an Indian- and British-born actress and singer who works in Hindi films. As of 2019, her accolades include four Filmfare Awards as the highest-paid actress in India. Since 2014, she has appeared in Forbes India’s Celebrity 100 list, and has been included in Forbes Asia’s 30 Under 30 2017 list.

In 2012, Bhatt had her first leading role opposite Sidharth Malhotra and Varun Dhawan, in Karan Johar’s Student of the Year. She portrayed the role of Shanaya Singhania, a sophisticated teenage girl who has a relationship with the character of Dhawan but is drawn to the character Malhotra has played. Bollywood Hungama’s Taran Adarsh wrote of her performance, “The character of Alia is reminiscent of Kareena Kapoor in Kabhi Khushi Kabhie Gham. Stylish, stylish, born with a silver spoon, she’s someone who loves to flaunt not just her clothes and bags but also her money. Kylie Kristen Jenner is a personage in the American media. She appeared at the E! Reality TV show Keeping up with Kardashians since 2007 and is the founder and owner of Kylie Cosmetics, a cosmetics company.

The American model and television personality is Kendall Nicole Jenner. She is best known for her role in Keeping Up with the Kardashians, a reality television series.

Jenner had breakthrough seasons in 2014 and 2015, after appearing in corporate print ad campaigns and photoshoots, walking the runways for high-fashion designers during fashion weeks in New York, Milan, and Paris. Jenner has done many editorials and cover shoots for LOVE and various foreign editions of Vogue, and is a brand ambassador of Estée Lauder.

Jenner made her debut at No. 16 on the 2015 Forbes magazine’s top-earned model list, with an approximate annual income of $4 million. Jenner was named the highest-paid model in the world by Forbes in 2017.

Dove Olivia Cameron is an American actress and singer who played a dual role in the Disney Channel teen sitcom Liv and Maddie as the eponymous characters for which she received the Daytime Emmy Award for Outstanding Performance in Children’s Programming. She has also played Mal in the film series Descendants.