Top 10 Strongest Currencies in the World 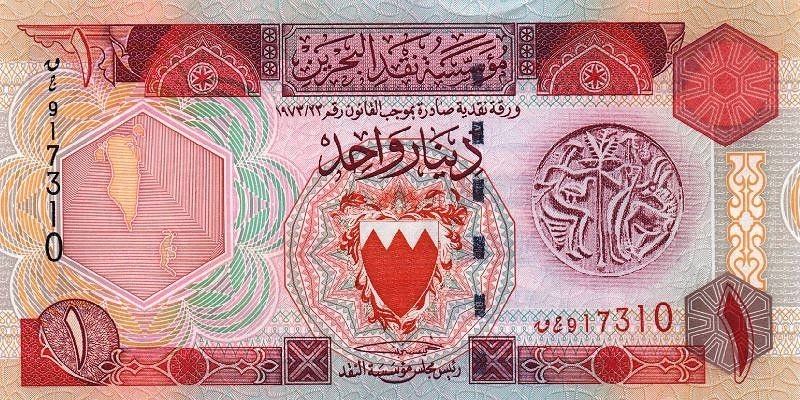 The US dollar is the kicking off our list of the world’s strongest currencies.

It is the U.S. currency, and is the world’s most traded and used currency.

It also holds the worlds status of primary reserve currency and is owned by central and commercial banks worldwide.

It is not the best time to convert some of your cash into dollars, depending on your currency, but it’s worth keeping an eye on how it performs, as it doesn’t look like it’s going anywhere soon!

We have the Swiss Franc next on the list, which is the official Swiss and Liechtenstein currency!

At about $1.01 per CHF, it is not currently the best conversion rate to $US on the list, but for good reason the Swiss Franc is still in number nine.

Switzerland is one of the world’s richest countries and has a solid record in the banking and finance sectors.

With some of the world’s strictest monetary policies and lowest debt levels, many an investor has been attracted to see the Swiss Franc as a “safe bet,” preferring to store some of their money in Switzerland’s official currency.

Also known as the sixth most traded currency in the world, it is expected the Swiss Franc will retain its value in the foreseeable future!

The EURO is the European Union’s primary currency, and was adopted on 1 January 1999.

It holds the title as the world’s second reserve currency and is the official currency of 19 of the 28 EU member states.

First, the currency practically started in the form of traveler checks and electronic bank transfers, and a few years later in 2002 actual notes and coins emerged.

The introduction of the EURO was intended to increase the economic interdependence of trade between all EU members choosing to adopt it.

At the time of writing, one EURO is roughly equivalent to USD 1.10.

The Cayman Islands Dollar is the world’s next most strong currency.

The Cayman Islands are a British Territory located in the Caribbean and are well known as one of the best tax havens in the world.

We provide a number of the world’s biggest banks, hedge funds, and insurance companies with banking licenses.

The KYD was introduced as a replacement for Jamaican Dollars in 1972 and has become one of the strongest currencies in the world.

The Pound of Gibraltar is the official Gibraltar currency.

As well as being used individually, it can also be traded at par value with the British Pound and looks very similar, aesthetically.

All Gibraltar Pound notes and coins are issued by the Gibraltar Government.

GIP to Euro is the most common exchange rate in Gibraltar.

2020-01-14
Previous Post: Top 10 Unique Restaurants From Simply Fabulous To Downright Bizarre
Next Post: Top 10 Most Expensive Flowers in the World