Top 10 Most Prestigious Film Festivals around the World 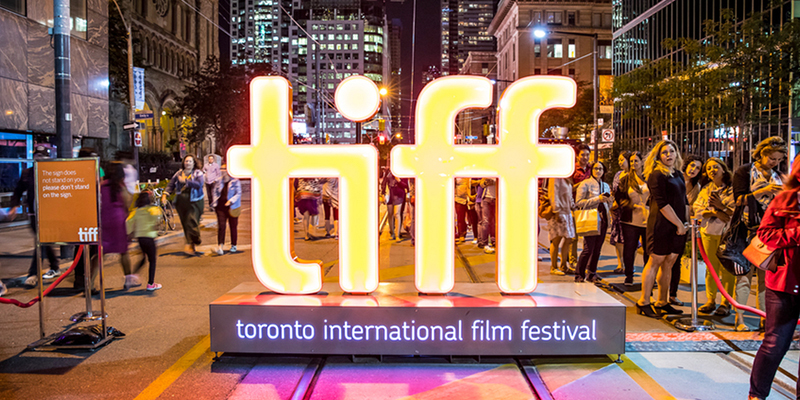 Top 10 Most Prestigious Film Festivals around the World

Raindance is a non-profit film festival and film school with locations in London, Los Angeles, New York, Vancouver, Toronto, Montreal, Budapest, Berlin, and Brussels. The Raindance Film Festival, founded by Elliot Grove in 1992, is one of the most well-known independent film festivals. London, Brussels, New York, Los Angeles, Budapest, Berlin, Vancouver, Toronto, and Montreal are among the cities where it operates. The San Francisco International Film Festival, started in 1957 by Irving Levin, is one of the continent’s longest-running film festivals. Every year during the spring season, it lasts two weeks. This festival features films from over 50 nations. It also gives out accolades including the New Directors Award and the Golden Gate Award, among others. The Berlin international film festival, which began in 1951, is one of the most well-known film festivals in the world. The event takes place in Berlin, Germany. It also holds the distinction for being the world’s largest publicly attended film festival, based on actual attendance rates. The Golden Bear and Silver Bear prizes are given out during this event. Berlinale is another name for it. The festival has been an annual event since 1978.

The Hong Kong International Film Festival, which was started in 1977 and is known for supporting and launching the works of emerging artists, became an autonomous and nonprofit organisation in 2005. Every year, it hosts a number of prizes and contests to recognise the work of filmmakers, including the Asian Digital Competition, Humanitarian Awards for Documentaries, and The Fresh Wave Short Film Competition, among others. It also hosts lectures, parties, exhibits, and conferences in addition to film screenings. The Annecy International Animated Film Festival, one of the largest for animated films, was started in 1960 and is held in Annecy, France. The festival used to happen every two years in its early years, but it became an annual event in 1998. This festival is unique in that it displays a variety of animated film techniques, such as modelling clay, cut-out papers, and animated drawings. The Sundance Film Festival, one of the major international film festivals in the United States, was started in 1978 and has been held every year in Utah since then. It features films by independent filmmakers from the United States and throughout the world. It also holds competitions for documentary films, feature films, short films, and other types of films. I’ve even been dubbed “the voice of indie filmmakers” since it has aired some of the independent films that we would not have heard or seen otherwise throughout the years.

Since its inception in 1976, the Toronto Cinematic Festival has established itself as a prominent film event. The People’s Choice Award and the Best Canadian Feature Film Award are two of the prizes it gives out. ‘The Festivals of Festivals’ was the original title. William Marshall, Henk van der Kolk, and Dusty Cohl started the company. The Venice Film Festival was started in 1932 and is the world’s oldest film festival. It’s THE film festival to keep an eye on. Golden Lion, Silver Lion, Lion of the Future, Jaeger-LeCoultre Glory to the Filmmaker Award, and other prizes are given out during this festival. Without a doubt, this is one of the world’s most renowned and largest film festivals.