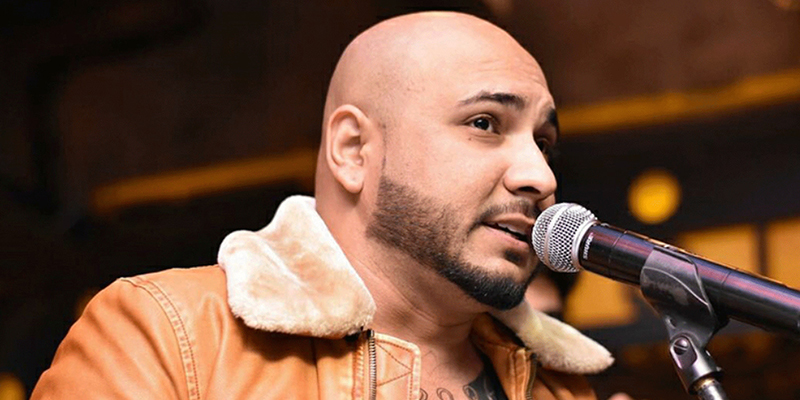 Sidhu Moose Wala is a lyricist and a vocalist. He composes and performs his own music. Sidhu Moose Wala’s fan base is expanding at a higher rate than that of other Punjabi musicians. Milind made his acting debut in the film Stupid 7 with the song 4 Men Down. He is a contestant on the reality show Big Boss 15, which would help him get notoriety in India. Amrit Maan has one of the greatest moustaches of any Punjabi artist. His other hits are Trending Nakhra and Combination. Much Te Mashook, his debut single, was an instant hit. His singing style and voice are well-liked by the crowd. Jassi Gill’s most popular Punjabi songs are Bapu Zimidar, Laden, Lancer, and Attt Karti. He is also one of the most prominent male Punjabi singers today. Jassi made his debut in 2011 with the song Batchmate and rose to stardom in 2013 with the song Lancer. Lancer’s video on YouTube has gotten him 3 million views. The most popular romantic Punjabi song ever created is by Hardy Sandhu. His songs Joker, Horn Blow, and Yaar Ni Milya were all tremendous successes. With songs like Naah and Kya Baat Ay, Hardy became a national singing phenomenon. His work, as a Punjabi singer, poet, and music composer, reflected the province’s rich, lively attitude. His work, as a Punjabi singer, poet, and music composer, reflected the province’s rich, lively attitude. Dj Wale Babu, his rap song, went to number one on the Indian iTunes list within 24 hours of its release. He has done worldwide collaborations, such as on the album Slowly Slowly with American rapper Pitbull. Diljit Dosanjh is a well-known Punjabi actor and singer. He made his singing debut with the album Ishq Da Uda Ada. Jatt and Juliet, Sardarji, Ambarsariya, and Super Singh are some of his financially successful films.