Top 10 Most Expensive Buildings in the World 2020 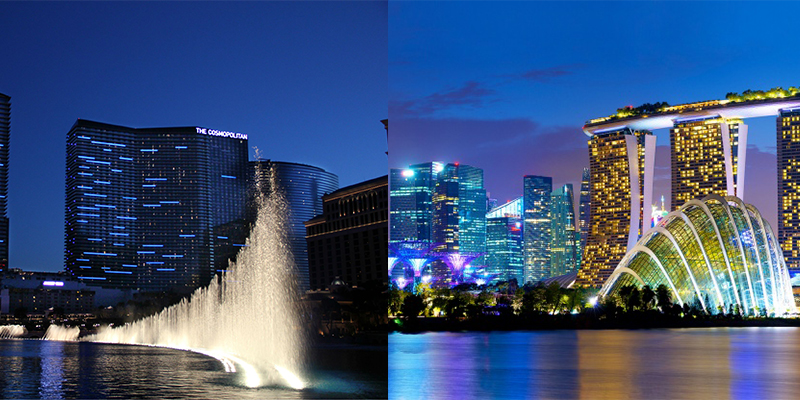 Top 10 Most Expensive Buildings in the World 2020

The 101-story Princess Tower in Dubai is the world’s tallest 414-metre-high residential building. It is now Dubai ‘s second tallest building next to Burj Khalifa. The gross building cost expected to be US$ 2.17 billion for this residential skyscraper. Construction of this building started in 2006, and was finished for six years.

Four towers are part of the 37 story hotel and casino building. Four towers called Grand Hyatt Macau and the other four are respectively Hard Rock Hotels and Crown Towers. The total cost of this luxurious building is valued at 2.40 billion US dollars. The town of dreams opened officially in 2009. The building includes restaurants , bars, theaters, casino, and shopping centers — the gaming section spans an area of 420000 square feet in the city of dreams. There are a total of 1514 gaming machines and 450 play tables. The US$ 2.70 billion Wynn 45 story hotel is the world’s sixth largest hotel. This hotel covers a 615 hectare area. It is owned by Nevada based Wynn resorts limited company. The Wynn resort has 2716 beds, a conference center with 223000 square ft, 76000 square ft retail space and a casino with 111000 square ft.

One World Trade Center is the main building of the Lower Manhattan , New York City, rebuilt World Trade Center complex. One WTC is the tallest building in the U.S., the tallest building in the Western Hemisphere, and the seventh-largest in the world. The One World Trade Center has 71 floors of office space, 270,000 sqft of space for U.S. General Service Administration, 190,000 sqft of space for magazine publisher Conde Nast, 55,000 sqft of retail space, public lobby and observation deck. The building’s 9/11 museum exhibits artifacts, images, and stories from the original center of world trade. The cumulative cost of this great project is estimated at 3.80 billion US dollars. The Cosmopolitan is a 52 story luxury casino resort located in Nevada’s Las Vegas Strip. This resort of 3.90 billion US dollars has two towers. It was built by Deutsche Bank located in Germany. Today this resort casino is operated by the NYC-based Blackstone group corporation, which was sold for US$ 1.73 billion by Deutsche Bank in 2014.This grand resort has 3000 rooms. Resorts World Sentosa is an integrated resort on Sentosa Island, just off Singapore’s southern coast. Key attractions include one of the two casinos in Singapore, a Universal Studios theme park, Adventure Cove Water Park, and S.E.A. Aquarium, which contains the world’s second largest oceanarium. The World Sentosa Resort is the world’s third most expensive casino ever built. The total construction cost of this resort casino is estimated at US$ 4.93 billion, designed by the Malaysian conglomerate Genting Group. The Resort World Sentosa has a total of four hotels and the casino spans a floor area of 15000 square metres.

The Marina Bay Sands US$ 5.5 billion is the most expensive integrated resort ever built. It’s among Singapore’s most popular tourist attractions. This iconic building is situated in a 15.5 hectare area. This luxury building includes restaurants, a hotel, exhibition centers, theaters, retailers and places for entertainment. Marina Bay Sands consists of three 55-story buildings, which are surrounded by Sands Sky Park. The sky park at 200 m above ground level provides a panoramic view of the skyline of Singapore. The park also provides a swimming pool of 150 meters, which is the world’s most large elevated swimming pool.