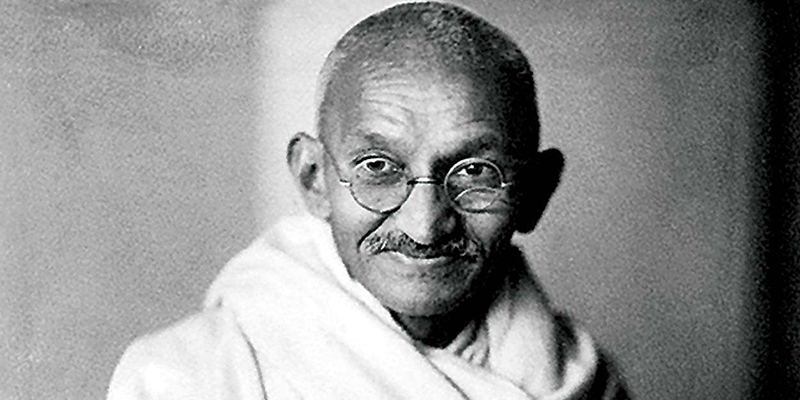 Sania Mirza, a seasoned female tennis player from Hyderabad, is well-known both in India and worldwide for her outstanding tennis abilities. She was born in Hyderabad, India, on November 15, 1986. She is a former world number one doubles tennis player who has also won six grand slam titles throughout her career. Aside from that, she was India’s best tennis player in both categories. Without a doubt, she is the Indian tennis player who popularised the sport. She made India proud all over the world with her outstanding athletic abilities. Sania Mirza is one of the country’s highest-paid and most well-known athletes. She is an amazing role model for millions of girls and women all over the world. She was born in Jamshedpur, India, on July 18, 1982. Priyanka Chopra is not only a Bollywood actress, but also a global celebrity and one of India’s most successful women. She has also appeared in Hollywood films and television programmes. She began her career as a model and won the Miss World pageant in 2000. She is currently one of India’s wealthiest actresses, with a net worth of $70 million. Who, as a cricket fan and an Indian, hasn’t heard of former cricketer Sachin Tendulkar? Many young cricketers in India and worldwide look up to him as a role model. He was born on April 24, 1973, and is a living cricket superstar who has set incredible milestones in the sport. Sachin Tendulkar is widely regarded as one of the greatest cricketers of all time. He was known by several nicknames, including the god of cricket, tiny master, and master blaster. Salman Khan is an inspiration to millions of people in India and throughout the world. He’s also a good vocalist, a film producer, and an engaging television anchor. He was born in Indore, India, on December 27, 1965. With a net worth of $260 million as of 2020, he is one of the highest-paid Bollywood celebs. Salman Khan is the son of Salim Khan, a well-known screenwriter. He has a 30-year film career under his belt and has won several honours for his outstanding abilities. Another wonderful example of a successful Indian is Shah Rukh Khan. He was born in New Delhi, India, on November 2, 1965. During his difficult moment, this actor even slept on the street, but his hard work and perseverance earned him the title of world’s most famous movie star today. Shah Rukh Khan, often known as SRK, has appeared in over 80 Bollywood films and has won several honours for his outstanding acting abilities. His current net worth is over $600 million, making him one of Bollywood’s wealthiest stars. Dhirajlal Hirachand Ambani, also known as Dhirubhai Ambani, is another incredibly successful Indian businessman. Multinational Reliance Industries was founded by him. He was born in a middle-class household on December 28, 1932. His father was a teacher, but he had a difficult childhood. He used to sell bhajia during his school days, and then he travelled to Yemen after getting a job as a gas station attendant clerk. In 1958, he went to India and established the Textile Company with a capital of only 50 thousand rupees. His tale is really inspiring, and it demonstrates how hard effort may lead to great success in life. Major Dhyan Chand is another inspiring Indian figure who has made India proud across the world. He was born in Allahabad, India, on August 29, 1905. He is the best player in the history of the game, having represented India in three Olympic Games and winning three gold medals. From 1928 until 1964, India was a major success in the sport of hockey, winning seven of the eight Olympics. He is a renowned hockey player with excellent goal-scoring abilities. Avul Pakir Jainulabdeen Abdul Kalam, often known as A.P.J Abdul Kalam, is an inspiring and accomplished Indian leader. He was India’s 11th president and a skilled scientist. He was India’s most famous person and was known as the people’s president. His childhood was not easy or pleasant. He had a difficult existence because he was born into a poor household. He sold the newspaper when he was young to help support his family. He was not very bright as a student, but he was a firm believer in hard effort, and as a result, he was able to achieve a great deal and get respect from others. Bhimrao Ramji Ambedkar is another outstanding Indian leader who has inspired millions of people during his life. He is most known for being the principal architect of India’s constitution. He was born in Madhya Pradesh, India, on April 14, 1891. Ambedkar was a politician, social reformer, and economist who lived in India. He is credited for starting the Dalit Buddhist movement and leading the battle against societal injustice against Dalits. He was an outstanding student who earned doctorates in economics from both the London School of Economics and Columbia University. Mohandas Karamchand Gandhi, the father of the Indian nation, offers an inspiring narrative that can help you achieve success in your life. He was born in Gujarat, India, on October 2, 1869. Mahatma Gandhi was a practising Indian lawyer. He was a political ethicist and anti-colonial patriot. He was a firm believer in nonviolence, and it was through this that he was able to effectively lead the movement for India’s independence. Gandhi gave up his lucrative job as a barrister to serve his nation. He learnt pro-political skills and returned to India to protest against the British.