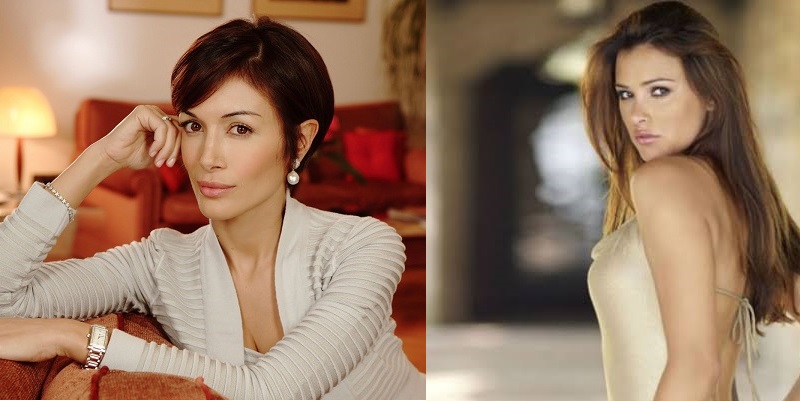 Vera Lischka is a retired Austrian breaststroke swimmer, who competed at the 1996 Summer Olympics in Atlanta, Georgia, for her home country. She claimed the European Title in the 50 m Breaststroke at the 1996 European SC Championships. Lischka won 13 Austrian titles, and Rolf Gläser trained himself. Yulia Tymoshenko Volodymyrivna is a Ukrainian politician. Tymoshenko is leader of the “Fatherland” political faction in the All-Ukrainian Federation. She supports the incorporation of Ukraine into the European Union, and firmly opposes Ukraine’s participation in the Russian-led Eurasian Customs Union. Tymoshenko’s worked as an economist and academic in practice. Prior to her political career she was a successful but controversial gas industry businesswoman, becoming one of the country’s richest people by some estimates. Tymoshenko co-led the Orange Revolution, before becoming Ukraine’s first female prime minister in 2005.

Orly Levy-Abekasis is a politician who is from Israel. For Gesher she’s currently a member of the Knesset. Levy initially joined the Knesset as a Yisrael Beiteinu delegate in 2009 but left the party in 2017 to sit as an independent. She founded her own party, Gesher, in 2019, to contest the elections in April 2019.

She is a Politologist and model from Estonia. During 2007 parliamentary elections running for the Estonian Reform Party, she became first known in Estonia with her self-funded ad campaign. It was not she who was chosen. She came seventh in her electoral district with just 462 votes where the party clinched two mandates. While her TV ads featuring archery were unsuccessful the campaign became memes and earned her fame. She featured on Estonian Playboy’s cover, became cover girl for Belgian chocolate manufacturer Xocai and was voted by the online edition of The Scottish Sun as the sexiest female politician of the world.

She is an APRA (Peruvian Politician). She is the daughter of well-known Peruvian politician Rómulo León Alegría.

She became General Secretary of the youth wing of the Aprista Party at the age of 14 in February 1993, serving until 1995. She was advisor to Congress ‘Women’s Commission in 2002, then advisor to Congress’ Vice President, her mentor Mercedes Cabanillas until 2003. She was adviser to the Ministry of Transportation and Communications general management from 2004 to 2005.