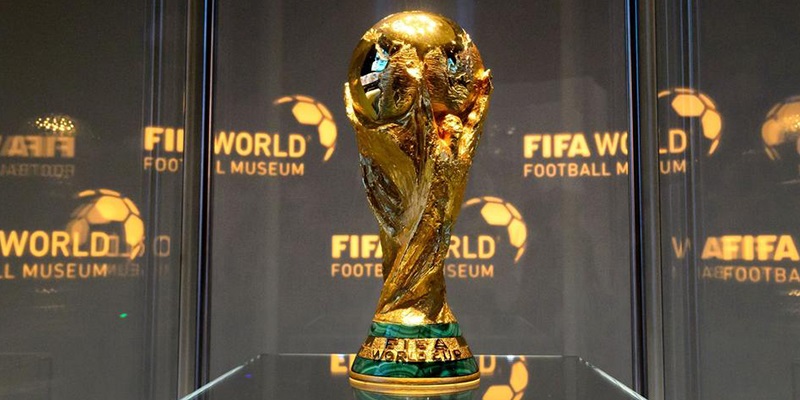 The National Basketball Association (NBA) is largely regarded as the world’s best professional men’s basketball league. It is a member of USA Basketball (USAB), which is recognised by FIBA as the United States’ national governing organisation for basketball. The NBA is one of the four main professional sports leagues in North America. By average yearly pay per player, NBA players are the top paid athletes in the world. The Basketball Association of America was formed on June 6, 1946 in New York City (BAA). Formula One is a genuinely international sport, with racing circuits spanning the globe from Monaco to Singapore. A Formula One race, often known as a Grand Prix, is a three-day sports event that begins on Friday and ends on Sunday after a series of practise and qualifying sessions. The Brazilian Grand Prix is one of the most memorable races, with several close finishes. The Rugby World Cup is an international rugby union competition contested every four years since 1987 and organised by the International Rugby Board. Twenty nations compete in the current Tournament format over the course of a month in the host country. There are two stages to the tournament: a group stage and a knockout stage. The William Webb Ellis Cup is presented to the victors. The current holders are New Zealand, who won the 2015 Rugby World Cup in England. Japan will host the event in 2019. The Tour de France is an annual multi-stage cycling race that takes place mostly in France, with occasional stops in neighbouring countries. The event was initially held in 1903 in order to boost paper sales for the journal “L’Auto,” and it is now administered by the Amaury Sport Organization. The Tour de France used to go around the whole circumference of France. Cycling was an endurance sport, and the organisers realised how much money they could make by turning their rivals into supermen. The current Tour usually consists of 21 daily stages totaling little more than 3,500 kilometres. In 1904 and 1926, the shortest and longest Tours were 2,428 and 5,745 kilometres, respectively.

Since 1877, it has been hosted at the All England Club in Wimbledon, London. It is one of the four Grand Slam tennis events, with the Australian Open, French Open, and US Open being the other three majors. Wimbledon is the only Major still played on grass, the game’s original surface, which earned it the moniker “lawn tennis” in the first place. Wimbledon is perhaps the most well-known because of its rich history and heritage. The ICC Cricket World Cup is the most prestigious international tournament for men’s One Day International (ODI) and Twenty20 cricket. The International Cricket Council (ICC) organises the competition, which begins with preliminary qualification stages and culminates in a finals tournament conducted every four years (ODI) and every two years (T 20). The tournament is the fourth-largest and most-watched athletic event in the globe. The inaugural Cricket World Cup (ODI) was held in England in 1975, followed by the T20 World Cup in South Africa in 2007. The European Champion Clubs’ Cup or European Cup was the original name of the UEFA Champions League. Since 1955, the Union of European Football Associations (UEFA) has held an annual continental club football competition for the best football clubs in Europe. It is one of the world’s most renowned competitions. In addition, it is Europe’s most prestigious club competition. Europe has the greatest soccer leagues in the world, and every year the two top European clubs compete in the year’s largest association football competition. It is an international association football competition in which senior men’s national teams from members of FIFA, the sport’s worldwide governing organisation, compete. Since the first tournament in 1930, the championship has been awarded every four years, with the exception of 1942 and 1946, when it was not conducted due to World War II. Germany, who won the event in 2014, is the most recent winner. The tournament’s current format features 32 teams fighting for the championship.