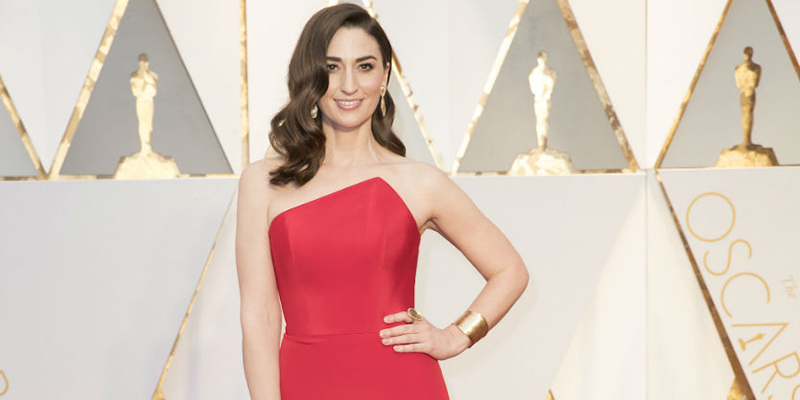 Perhaps you had been living under a rock if you hadn’t heard her name by 2021. No joke, one of Los Angeles’ top international exports had her own Disney+ special, and every change in her hair colour or clothing style sent shockwaves around the world. She burst into the spotlight as a teen with her catchy tune “Bad Guy,” and the rest is history. Her distinctive blend of pop, electronic, and soft-spoken vocals swept the music business, and the world may never be the same. This Disney+ star turned full-fledged rockstar appeared almost out of nowhere. Rodrigo had everyone thinking “Good 4 U” when she stormed the airwaves and network television at the tender age of 18. The Los Angeles native has already had her fair share of radio success, drama (re: Paramore), and a promising future ahead of her. Kesha, a veteran of the music industry, made her mark with “Tik Tok” in 2009, long before the social media platform of the same name gained off. She has made a great comeback to represent Los Angeles music with her growing brand of pop music, despite her career’s ups and downs. She announced an exciting new tour to get back on the road in 2021 while working on new music. This LA rockstar is a pioneer in the alternative lifestyle and forging their own path. Phoebe Bridgers began her musical career in Southern California, where she played in bands before releasing her debut solo album, which catapulted her to the next level in her career. Her album Punisher has cranked out fan favourites like “Kyoto,” “Garden Song,” and “Graceland Too,” making her one of 2021’s most talked musicians overall. Betty Moon, once one of Canada’s top pop/rock icons, has made Los Angeles her home for her unique brand of music. Her music has been included in big movies and media, and she has also found tremendous success in real estate in Southern California as a prominent producer and musician. Little Miss Hollywood, one of her albums, is a tribute to the Los Angeles area, which she fell in love with and continues to explore with interest and delight. Let’s not forget about one of LA’s most well-known artists. Cher was instrumental in putting and keeping Los Angeles on the map as a place for rockstars to emerge and expand their wings. Cher, like the Madonnas and Lady Gagas of the world, was able to reinvent herself time and time again, and we can’t forget that she almost invented autotune in pop music. Not only is her song “Believe” one of the most popular pop songs of all time, but she is also a style icon who has helped to establish Southern California as a global fashion powerhouse. Gabriella Wilson (also known as H.E.R.) is one of the most promising musicians to emerge from Los Angeles in the twenty-first century. She remade herself as H.E.R. after attempting a career under her real name and has since been nominated for many Grammy Awards as a result of smash hits like “Best Part” and “Come Through.” Not only is her storey of transformation remarkable, but she also revealed in 2021 that she will be starring in a film adaption of The Color Purple. Another LA legend who, despite flying under the radar these days, has more hit tunes than most musicians can dream of. “Love Song,” “Gravity,” and “King of Anything” are just a few of the songs written by one of country music’s most popular and wholesome singers. She’s also known for her excellent vocal control and talent, which has made her a go-to for various industry creative endeavours. According to reports, Bareilles will be starring in the Broadway adaptation of the successful musical Waitress in 2021. Miranda Cosgrove, another new face with a background similar to Olivia Rodrigo’s, began her career in acting (School of Rock, iCarly) before transitioning to a second life that includes music. The transition into music proves that this LA artist is in it for the right reasons. She was once one of the highest paid actresses in the world. “Kissin U,” “Dancing Crazy,” and “About You Now” are just a few of her hits over the years. You may not recognise the name, but you’ve most likely heard their famous music on streaming services, in films, or on television. The tremendous skill of this pair of sisters turned band has led to one of the most successful pop groups of the previous decade, despite flying under the radar. Este, Danielle, and Alana Haim are unquestionably the stars of any family gathering, let alone a Los Angeles-area music industry affair.