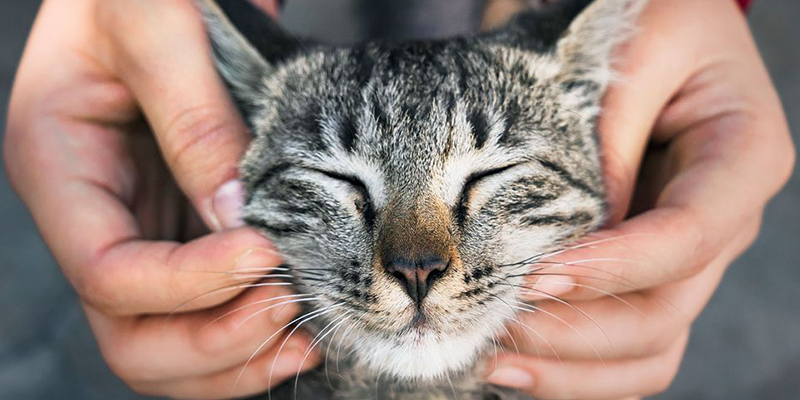 Several attempts to launch mice into space and successfully recover them have been undertaken since the 1950s. One mouse was loaded on board the 5th flight of the Albert series of V2 launches in 1950, however the flight was unsuccessful due to a malfunction in the parachute recovery mechanism. The next year, in 1951, the United States launched an Aerobee missile with 11 mice aboard, and in 1958, the United States sent three mice into the sky under the ‘Mouse In Able’ experiment, which failed when all three perished. Following their lift-off in 1959, 14 additional mice perished in a second attempt. The first guinea pig, along with a slew of other creatures, successfully invaded space on the Soviet Sputnik 9 spacecraft on March 9, 1961. China conducted a voyage for 60 plants and several animals, including guinea pigs, aboard the biosatellite FSW-1 3, which safely returned home thirty years later in 1990. The Bion 7 mission was launched in 1985 with many creatures on board, including two moneys and ten newts. Scientists had chopped off the front limbs and removed part of the unfortunate Newts’ lenses in order to examine how the body reacts to traumas in space. They noticed a major feature in space: the Newts could regenerate quicker. Newts have been transported to space for research reasons numerous times over the years, for example in previous Bion missions, and have been tested on several occasions in Japan’s Space Flyer Unit in 1995, the Mir Space Station, and other places.

In 1970, NASA sent two bullfrogs into orbit as part of the Orbiting Frog Otolith mission (OFO). This was a test to see how the otolith would adapt to a weightless environment. The initiative was a success in terms of gathering the proper quantity of data for researchers, but the poor frogs were never found. In 1973, a pair of mummichog fish were transported into space aboard the Skylab 3 spacecraft in order to collect additional data on the otolith organ. This specific species was chosen for its capacity to withstand severe conditions, and as a result, these fish were also employed in later space explorations. Swordtails, oyster toadfish, guppies, zebra danio, and more species have been transported into space over the years. Turtles were among the first creatures to venture into space. The Soviets blasted two turtles into space aboard the Zond 5 spacecraft in 1968 with the goal of sending them to the furthest reaches of the universe. The Zond 5 completed a circle around the moon before safely returning to Earth with the turtles, who had only lost a little amount of weight. In 1974, the Soviet Union launched tortoises into orbit for 90 days, setting a record for the longest time spent in space by any animal. The French appear to have been well ahead of the game when it came to launching animals into space. In October of 1963, they planned to send the first cat (called Felix) into space, following in the footsteps of the rats. Felix had been sent into space in the Véronique AGI rocket and had returned safely. According to rumours, Felix had gone away shortly before the launch, and Felicette, a female cat, took his place in space. In the 1973 Skylab 3 space mission, two European garden spiders named Anita and Arabella became the first to visit space. The researchers sought to know how weightlessness and spaceflights influenced their ability to build webs. The length of web development was found to be longer, but the quality was found to be higher. Both Anita and Arabella perished as a result of dehydration, but their corpses are currently on exhibit at the Smithsonian. Laika, the most famous non-human space traveller, was the first living thing to touch orbit as well as the first canine to sail into space. She flew in the Sputnik 2 rocket on November 3, 1957, but perished after a few hours owing to overheating and stress. Only in the 1960s did technology and human knowledge advance to the point where animals could return to Earth safely.