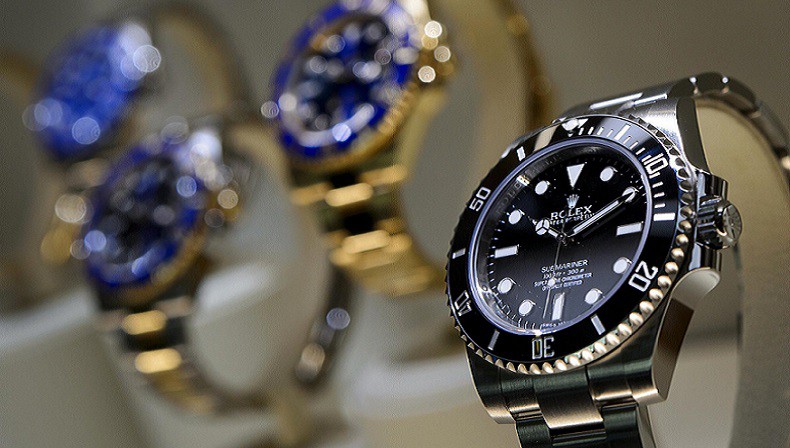 Watches have long been used for both practical, aesthetic and collectible purposes. To one person it is an indespensible device used for telling time and for another, it is a symbol of status and achievement .Here is the list of top expensive brand of watches  :

Patek Philippe SA is a Swiss luxury watch and clock manufacturer founded in 1839, located in Canton of Geneva and the Vallée de Joux. Since 1932, it has been owned by the Stern family in Switzerland .

Breguet is a luxury watch and jewelry manufacturer founded by Abraham-Louis Breguet in Paris, France in 1775. Since 1999, it has been a subsidiary of the Swiss Swatch Group .

A. Lange & Söhne is a trademark of Lange Uhren GmbH, a German manufacturer of luxury and prestige watches. The company was originally founded by Ferdinand Adolph Lange in Glashütte, Germany in 1845

Omega SA is a Swiss luxury watchmaker based in Biel/Bienne, Switzerland. Founded by Louis Brandt in La Chaux-de-Fonds in 1848, the company formally operated as the La Generale Watch Co. until incorporating the name Omega in 1903, becoming Louis Brandt et Frère – Omega Watch & Co .

Audemars Piguet Holding SA is a Swiss manufacturer of luxury mechanical watches and clocks, headquartered in Le Brassus, Switzerland. The company was founded by Jules Louis Audemars and Edward Auguste Piguet in the Vallée de Joux in 1875, acquiring the name Audemars Piguet & Cie in 1881 .

Rolex SA is a Swiss luxury watchmaker based in Geneva, Switzerland. Originally founded as Wilsdorf and Davis by Hans Wilsdorf and Alfred Davis in London in 1905, the company registered Rolex as the brand name of its watches in 1908