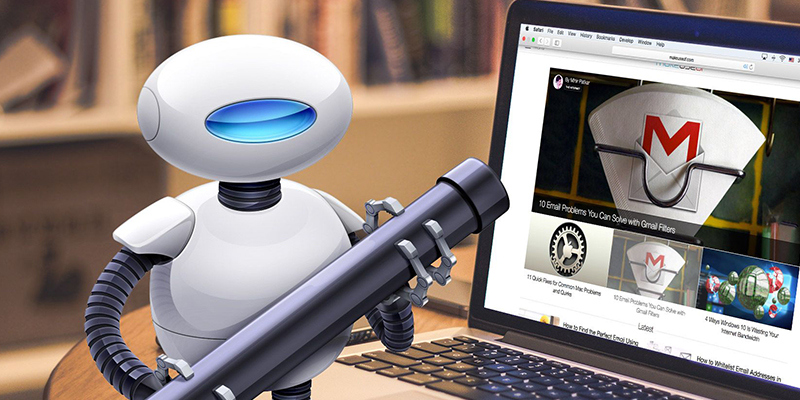 Digital Colour Meter is a programme that measures and displays the colour values of pixels on a Macintosh computer’s screen. The tool displays a “window” on the screen that includes a cursor that is 1 1 pixel in size by default. You can use a digital colour metre to determine the colour of a specific selection on your screen. You can make the region as wide as small as you want it to be, with the smallest size being a single pixel. The software, which is one of the top Mac OS X apps, lets you lock the selector’s x and y coordinates and examine the colour in native values, sRGB, generic RGB, Adobe RGB, or L*a*b*. Grapher is a computer tool that can construct 2D and 3D graphs from simple and complex equations and has been included with macOS from version 10.4. It contains a wide range of examples, including differential equations, 3D-rendered Toroids, and Lorenz attractors. Grapher is a free programme that gives you all the capabilities of products like Autograph. It’s unquestionably one of the best Mac OS X programmes. You still have total control over the axis and graph layout, as well as the capacity to create any graph known to man and a large number of examples built in, but the interface is simple and user friendly, and everything is free. Stickies is a Macintosh application that displays Post-it note-like windows on the screen where the user can write short reminders, notes, and other clippings. When the application is reopened, the contents are automatically saved and restored. The best part is that they are completely customizable. You have the option of selecting the note’s colour, the text’s colour, the text’s font, the text’s size, the text’s kern, and the text’s baseline. You may add photos to the note window and use the markup tool to draw over them. You can also make the note window translucent, but the best part is that you can make it a floating window. Apple’s macOS operating system includes a terminal emulator called Terminal. The term “terminal” was first used in NeXTSTEP and OPENSTEP, the operating systems that preceded macOS. This programme gives the user a lot more power. It lets you to completely customise your Mac when you use it. You can display hidden files, change the speed at which the dock appears, change file permissions, change screenshots to.jpg instead of.png, scan your network, and much more. It truly transforms your Mac into a personal PC. The best aspect is that, because Mac OS X is based on UNIX/Linux, it uses the same terminal, which contains the same commands. On a Mac, where is the Activity Monitor? On a Mac, open the Applications folder > Utilities folder and double-click Activity Monitor. A simple app with five tabs and a list of entries that changes every few seconds may be found there. It lets you to see all of the processes operating on your device, allowing you to know what is slowing down your machine the most, among other things. Activity Monitor is one of the top Mac OS X applications. It has all of the functions of Task Manager, but with a much more streamlined and user-friendly interface. You can view how much CPU each process consumes, as well as how much RAM each process consumes. QuickTime Player for Mac, on the other hand, can do a lot more. The most important feature is that it can record. You can capture audio and video with the built-in camera and microphone, as well as external microphones. Even better, you can record both your Mac’s screen and your iOS device’s screen with audio at the same time. That is a significant feature that people have been attempting to implement for years, and you can now do so fully legally and for no cost. Isn’t that good for a built-in programme? Apple’s desktop operating system, macOS, has a backup feature called Time Machine. The software can be used with local storage devices as well as network-attached discs, but it’s most typically utilised with external disc drives connected through USB or Thunderbolt. It backs up any file you update in the background to the Time Capsule automatically, but it also ensures that the Time Capsule maintains all versions of a document so you may recover a file from a specified version. The best thing about this software is how simple it is to use and how well it interacts with the entire operating system. The distinction between an Automator workflow and an AppleScript is that AppleScripts need you to enter Script Editor and run the script there, whereas workflows can be triggered by an action, such as a secondary click menu item. This implies that, like AppleScript, you can use Automator to automate time-consuming chores, but you can also use Automator to customise your operating system. Apple’s macOS and iOS operating systems have a system-wide desktop search function called Spotlight. Spotlight is a search system that uses a selection-based approach to construct an index of all things and files on the system. Spotlight Search has been the most useful feature on the Mac since Apple overhauled it in OS X Yosemite, and one of the best Mac OS X programmes, but the terrible thing is that most people just ignore it because they think it’s a big faff. However, once you get used to it, Spotlight becomes a much faster way to open apps and documents, as well as look up the definition of a word.