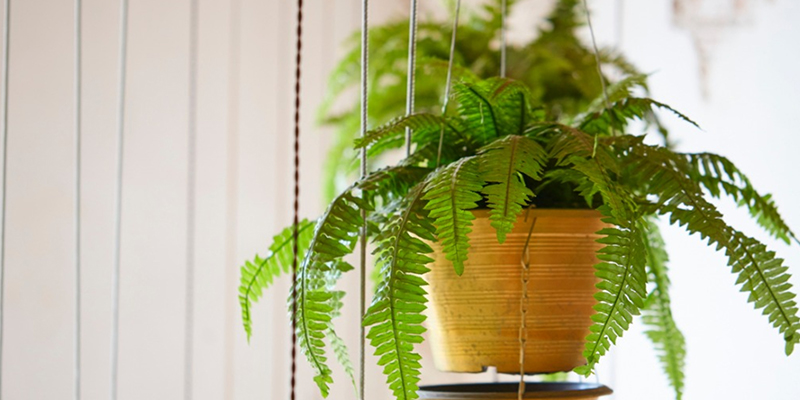 Philodendron is a big flowering plant genus in the Araceae family. The World Checklist of Selected Plant Families acknowledged 489 species as of September 2015; other sources accept various counts. If there are children or dogs around, keep the plant out of reach. The plant is poisonous if eaten. Philodendron is drought tolerant and can adapt to a broad range of environments. Aloe vera is a succulent plant belonging to the Aloe genus. Aloe is a widely spread plant with over 500 varieties, and it is considered an invasive species in many parts of the world. It is an evergreen perennial that hails from the Arabian Peninsula but thrives in tropical, semitropical, and dry conditions all over the world. Its gel is effective in treating small burns, wounds, skin conditions, and even bug bites. Aloe Vera is also a good air purifier since it filters out formaldehyde, a prevalent indoor air pollutant. Ficus elastica, often known as the rubber fig, rubber bush, rubber tree, rubber plant, or Indian rubber bush, Indian rubber tree, is a fig species endemic to eastern South and Southeast Asia. It has naturalised in Sri Lanka, the West Indies, and the state of Florida in the United States. Rubber plants are easy to cultivate and may be pruned to keep their size under control or allowed to develop into a tall tree. It’s worth noting that when it’s cut or its branches are broken, it releases latex, so keep that in mind if you have children or dogs in the house. Bamboo Palm is a low-maintenance plant. Bamboo Palm is great at removing pollutants such as benzene, formaldehyde, nitrogen oxide, and trichloroethylene, with the highest transpiration ratings and a strong overall score. It also aids in the preservation of moisture throughout the dry winter months. When mature, the Bamboo Palm thrives in low to medium light and even develops small buds. Benzene, formaldehyde, toluene, xylene, and carbon monoxide are all successfully eliminated by Golden Pothos. Golden Pothos, with its neon tint, looks lovely flowing from a hanging basket or spiralling around your garage (busy collecting formaldehyde from automobile exhaust). It’s also known as Devil’s Ivy because of its propensity to stay green in the dark. Aglaonema is a flowering plant genus belonging to the Araceae family of arums. They are only found in Asia’s tropical and subtropical areas, as well as New Guinea. They’re frequently referred to as Chinese evergreens. It absorbs poisons like formaldehyde, benzene, and carbon monoxide very well. The wonderful thing is that as time passes and exposure continues, it begins to eliminate more pollutants. Repotting is required every two or three years for the long-lasting Chinese Evergreen. Spathiphyllum is a genus of monocotyledonous flowering plants in the Araceae family endemic to tropical America and Southeast Asia, with around 47 species. Spathiphyllum species are frequently referred to as spath or peace lilies. Xylene, benzene, ammonia, formaldehyde, and trichloroethylene are all removed. Both low and bright light levels are good for Peace Lily, although low light conditions are best for flowering. Make sure your plant’s foliage is dust-free to get the most out of its air-purifying abilities. Among the indoor plants, this is the finest. The sword fern, sometimes known as the Boston fern, is a fern species of the Lomariopsidaceae family that is endemic to tropical areas all over the world. This evergreen plant may grow to be 40–90 cm tall, and in some cases up to 1.5 metres tall. It is a great plant to keep if one suffers from dry skin problems because it is a natural humidifier. It also aids in the preservation of air moisture during the dry winter months. It absorbs the toxin formaldehyde, which has been linked to neurological disorders. A lovely Boston Fern illuminates the space while providing the health advantages of filtered air. Hedera helix, often known as common ivy, English ivy, European ivy, or just ivy, is a flowering plant of the ivy genus in the Araliaceae family that is endemic to much of Europe and western Asia. Chlorophytum comosum is a perennial blooming plant that is often known as spider plant but is also known as spider ivy, ribbon plant, and hen and chickens. It is endemic to tropical and southern Africa, but it has spread around the world, including western Australia. It’s one of the greatest air-purifying plants, and it works rapidly, eliminating up to 90% of pollutants in just two days. Carbon monoxide, benzene, and formaldehyde are all efficiently removed from the air.