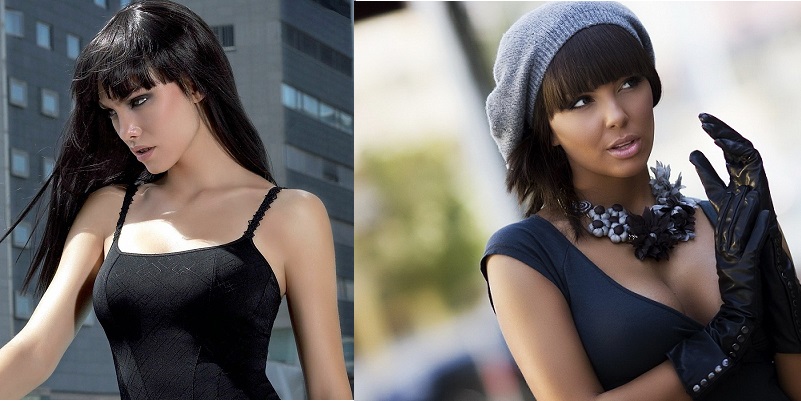 Nancy Karaboycheva-Dimitrova is a Bulgarian model who won the Miss Bulgaria title in 2013. She represented her country in September 2013 at Miss World, which was held in Indonesia. Karaboycheva reached the semi-finals and was put in the top 10 also based on the vote of the audience.

Bulgarian model having won Miss Bulgaria’s title in 2005. At Miss World 2005, She represented her country.

Bulgarian model which won the Miss Bulgaria title in 2012. She represented her country at the 2012 Miss World.

‘Silvia Dimitrova is painter of icons. Age 13, she secured a spot at Troyan’s renowned School of Applied Arts. She completed her studies in 1989.

In 1997, she held a successful solo exhibition in Paris, at Edmond Rostand Cultural Centre, Rueil-Malmaison. In the spring of 1999 Downside Abbey commissioned her to paint the St Benedict’s Symbol, Wells. At the beginning of 2000 Silvia worked at Wells Cathedral as an artist-in-residence with a commission to paint the Fourteen Stations of the Cross as a Millennium Project. She was married to Simon Potter, a house master at Downside College, Somerset, in the same year, at Wells Cathedral. During this time she was also nominated for contributions to the Arts and was shortlisted for the European Women of Achievement Awards 2000.

Bulgarian model which won the Miss Bulgaria title in 2010. At Miss World 2010, She represented her country.