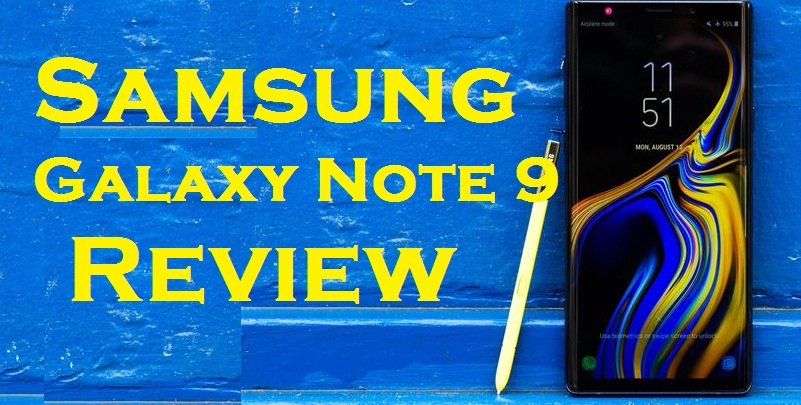 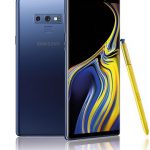 The Galaxy Note 9, although marginally heavier at 201g compared to 195g, is strikingly similar to its Note 8 sibling. You’ll find the same metal frame (albeit with slightly different finish), the same horizontally-aligned dual camera setup and the same near bezel-free front; Samsung boasts that the bezels have been trimmed down on the Note 9, but the change is barely indistinguishable from the Note 8.

The Galaxy Note 9’s cameras are pretty much the same as the Galaxy S9+, both in specs and the image quality. But, for the rear camera, Samsung has built in what it is calling Scene Optimizer. Scene Optimizer studies the scene and subject, matches them with 20 presets such as food, portraits, landscapes, and animals, then optimizes the shooting parameters to make the images look better than they normally would. Scene Optimizer doesn’t really work in practice and is mostly a gimmick, though. Images don’t seem to actually improve, but even if they did, Scene Optimizer takes just a second too long to actually detect the scene, which can result in you missing the moment.

Thankfully, the other new feature Samsung has built in works better and is available for both the front and rear cameras. Any time you take a blurry photo, the Flaw Detection feature will inform you with a pop-up notification. We all know how frustrating it can be when we take a picture and go to the gallery to check it out only to see it came out blurred. But thanks to Flaw Detection, you can immediately take another picture of the same scene instead of going into the gallery to find out, making it quite useful. Flaw Detection can also tell the user if someone in the photo blinked or the backlighting is poor, but this is something I was unable to reproduce.