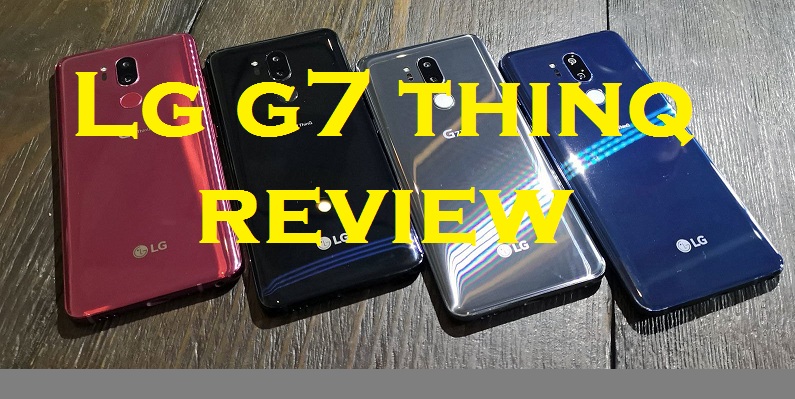 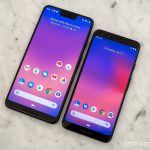 LG has two flagship phones for 2019: LG G7 and LG V40. The LG G7 is the smaller of the two and it feels great to hold, packs high-end features and a lovely HDR display.The LG G7 ThinQ is a completely unsurprising, risk-averse smartphone that’s meant to be smart, not flashy, unlike the LG V40 that just launched. It has an AI-powered camera, loud ‘Boombox’ speaker, and a bright 6.1-inch display. It’s a reasonable, but not monumental upgrade over the LG G6. Here is brief specification of lg g7 thinq and review .

Founded in Seoul in 1958 as GoldStar, LG Electronics today makes home appliances, mobiles, tablets, and televisions. LG launched its first Android smartphone in 2009, and its first Android tablet in 2011. The company is known for its flagship G series of smartphones and a wide range of products including smart TVs.